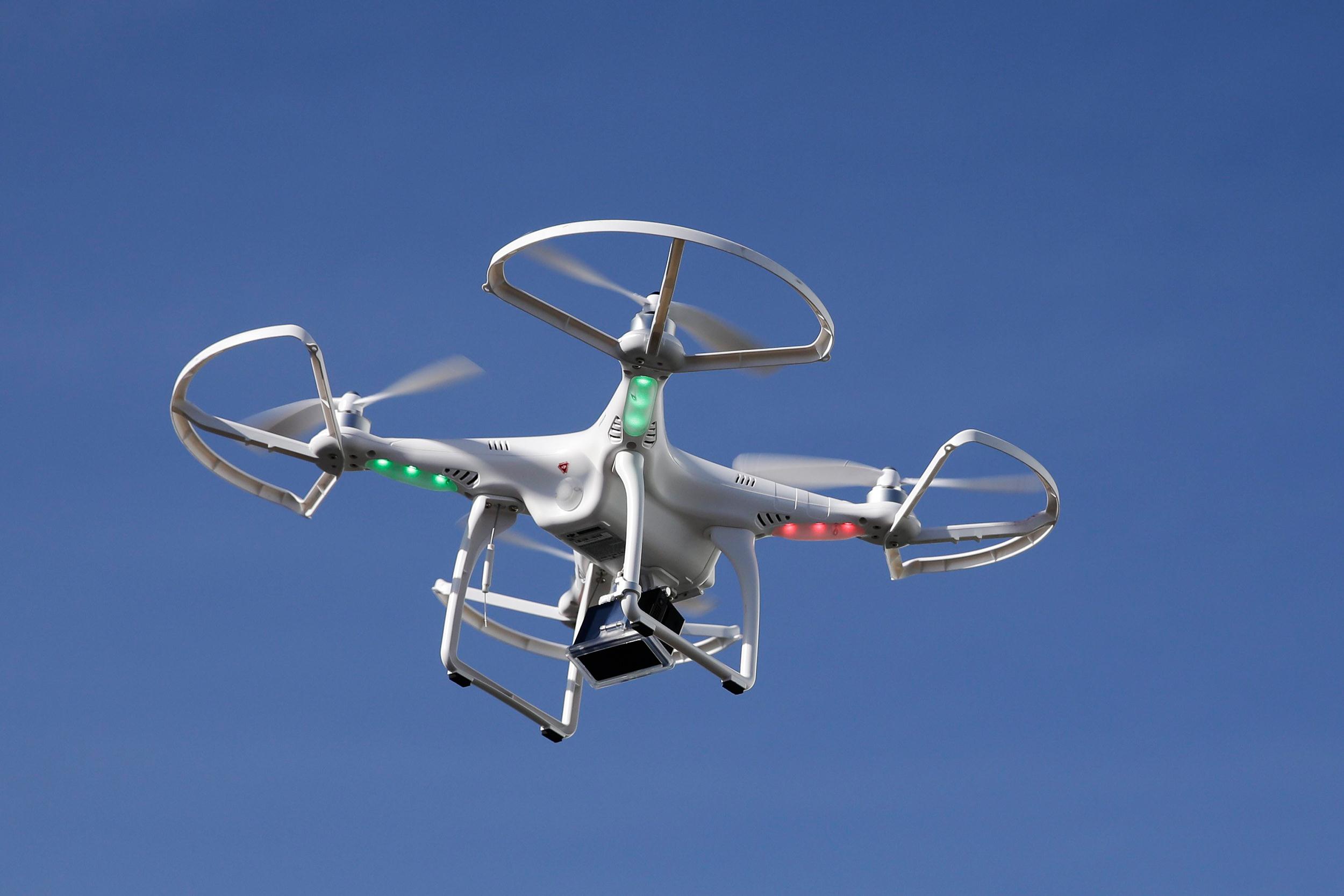 The City of South Lake Tahoe supports the safe operation of drones for recreational use and commercial purposes. Coordination is a must. There are many areas around the airport that are not safe to fly drones due to manned aircraft at low altitudes.

Please use the website link below to determine where you can fly in South Lake Tahoe. A value of “0” means you cannot fly in that particular area without FAA authorization. The values on the map indicate maximum elevation above ground level. If you have any questions please do not hesitate to contact the airport directly.

KNOW BEFORE YOU FLY!

Who Controls and Enforces How Aircraft and Drones Operate in the Airspace Above Lake Tahoe? (Click here for PDF)

On April 21, 2021 the Final Rule on UAV Remote Identification, Operations Over People and Moving Vehicles, and certain night operations when into effect.  Airspace authorizations are still required for night operations in controlled airspace under 400 feet.  This includes most of the South Shore of Lake Tahoe which lies under Class E Airspace associated with the Lake Tahoe Airport (TVL).

Remote identification (Remote ID) requires identification of drones in flight as well as the location of their control stations or takeoff point. It provides crucial information to our national security and law enforcement partners, and other officials charged with ensuring public safety. Airspace awareness reduces the risk of drone interference with other aircraft, people and property on the ground.

The Operations Over People rule applies to pilots who fly under Part 107 of the Federal Aviation Regulations. The ability to fly over people and over moving vehicles varies depending on the level of risk a small drone operation presents to people on the ground.  This rule allows operations at night under certain conditions. Prior to flying under the new provisions, a remote pilot must pass the updated initial knowledge test or complete the appropriate updated online training course, which will be available on April 6, 2021.

The Operations Over People rule requires that remote pilots have their remote pilot certificate and identification in their physical possession when flying. It also expands the class of authorities who may request these documents from a remote pilot. The final rule replaces the 24 calendar month requirement to complete a recurrent aeronautical knowledge test with the requirement to complete updated online recurrent training that includes the rule’s new provisions.

The public can review both the Remote ID Rule  and Operations Over People Rule in the Federal Register.

There is no recreational drone operations permitted in Class E restricted airspace surrounding the Lake Tahoe Airport.  This effects some locations inside the City and in El Dorado County.  Do not contact the Airport Manager regarding permission to fly inside restricted Class "E" Airspace.  The airport manager cannot authorize drone flights inside this airspace. Please consult the FAA UAS Data Map for airspace restrictions surrounding the South Shore of Lake Tahoe and environs.

This law provides immunity for first responders who damage a UAS that was interfering with the first responder while he or she was providing emergency services.

This law makes it a misdemeanor to interfere with the activities of first responders during an emergency.

This law prohibits entering the airspace of an individual in order to capture an image or recording of that individual engaging in a private, personal or familial activity without permission. This legislation is a response to the use of UAS by the press in covering celebrities and other public figures.

All drone pilots operating commercially in the state of California are subject to the FAA’s Part 107 rules.

For the public to file a complaint about illegal drone activities with the Federal Aviation Administration use this link: File Drone Report

All drones between 0.55 lbs and 55 lbs must register with the Federal Aviation Administration use this link: Drone Registration Form

Tons of your questions are answered in this FAA FAQ

Contact Information for Questions Regarding Federal Control of the National Airspace System in California & Nevada.