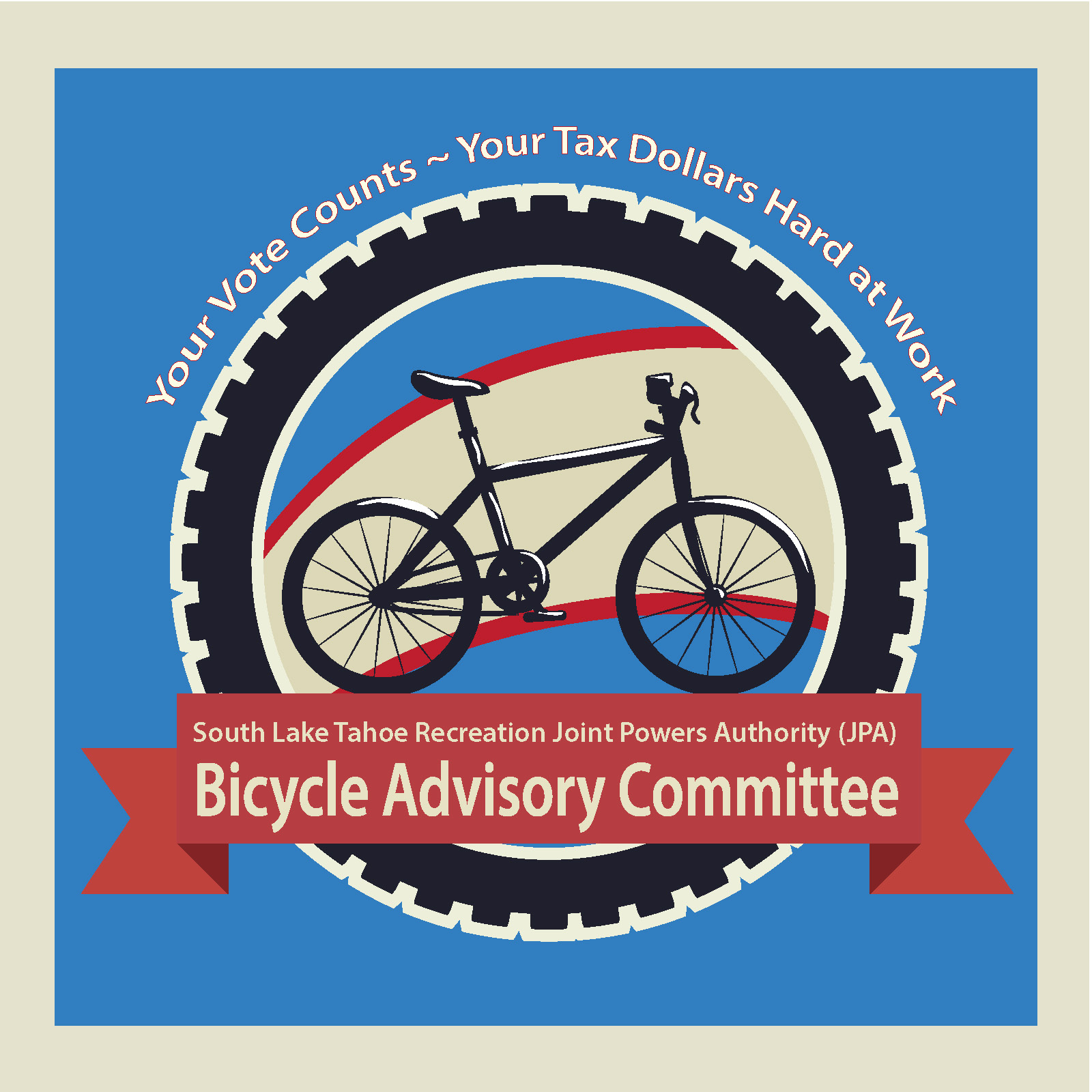 Notice of Solicitation for Appointment to the Bicycle Advisory Committee

The application can be obtained by mail or email from the following:

The application deadline is Friday, January 19, 2022, 5 p.m. All applications must be received by the City Clerk by email or by mail to:

The JPA will meet to consider and appoint members to the BAC on Thursday, January 27, 2022. The meeting will convene at 10 am via a ZOOM call. The JPA may choose to interview applicants in public at the meeting. Applicants to the BAC are encouraged to attend the ZOOM meeting, if possible.  If unable to attend, applicants should advise JPA staff, Bruce Eisner, at 530-545-9905, or email beisner.sltjpa@sbcglobal.net.

Committee members generally meet on the first Wednesday of each month. The meetings are conducted via zoom.  Please contact Bruce Eisner at beisner.sltjpa@sbcglobal.net for the Agenda and zoom meeting information.

In summarizing the survey results;

The Joint Powers Authority Bicycle Committee and the City hosted a ribbon cutting ceremony for the bicycle rehabilitation project completed on the majority of the class 1 bike trails throughout the City in 2014. Check out the video! 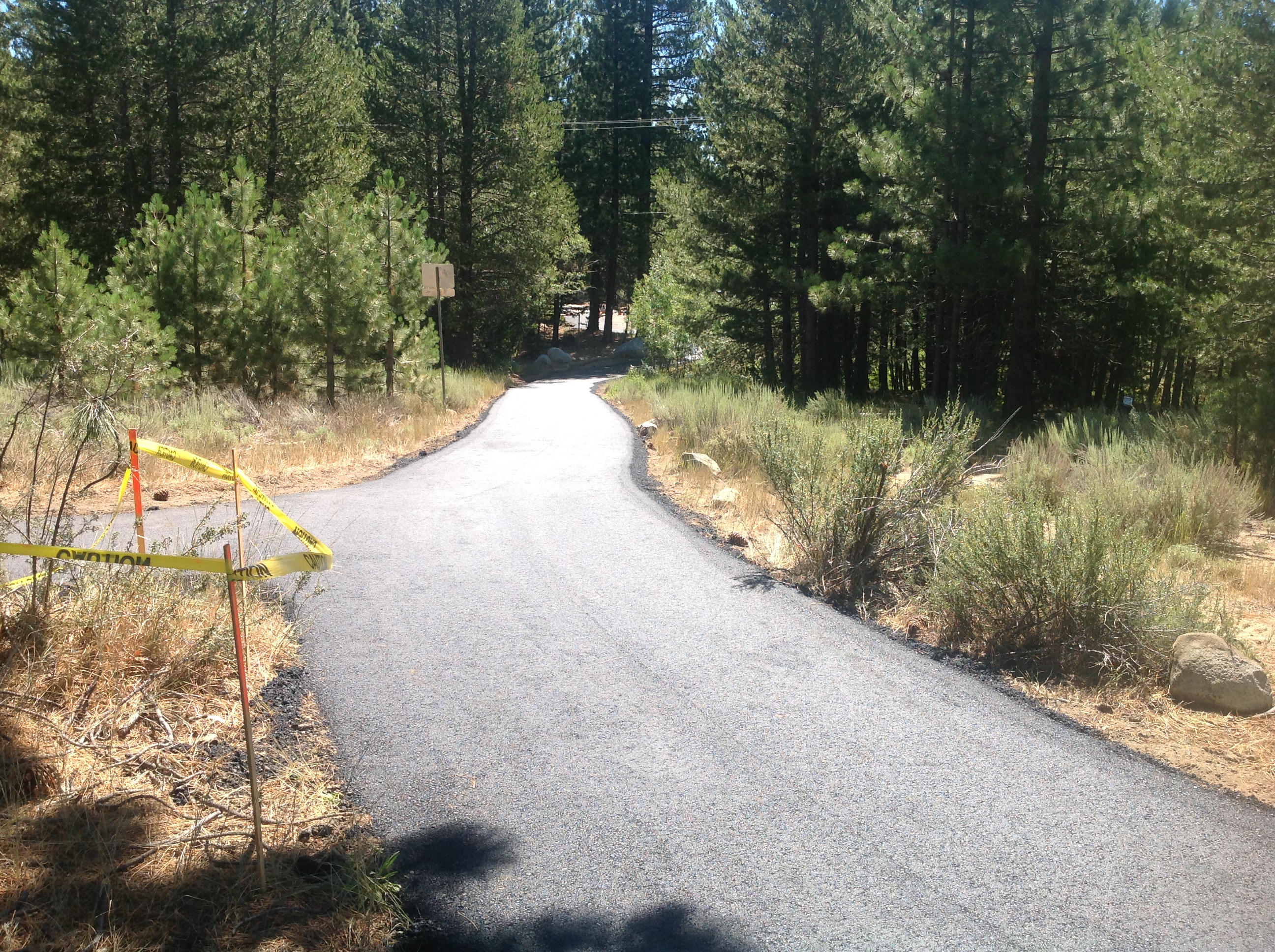 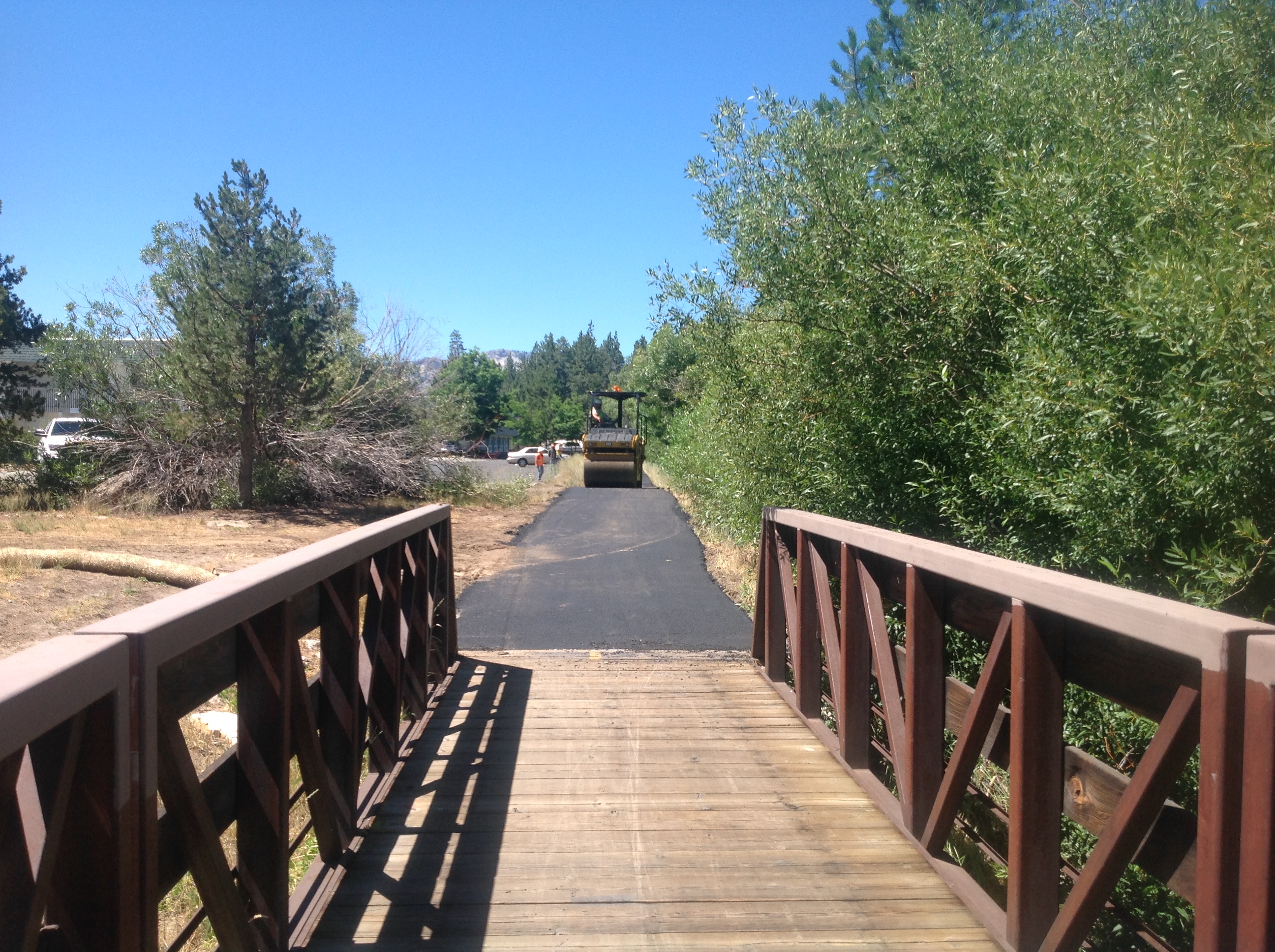 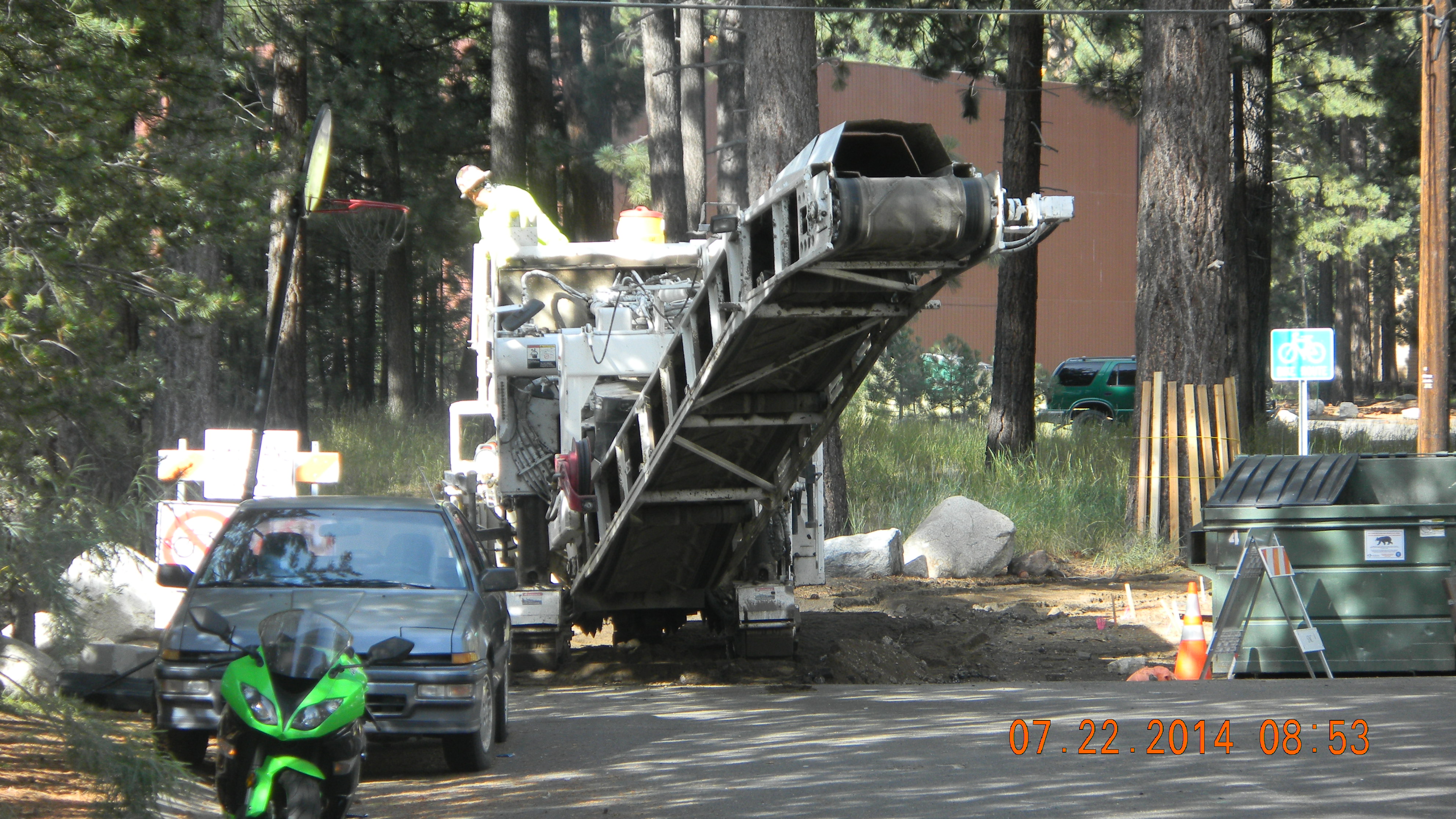 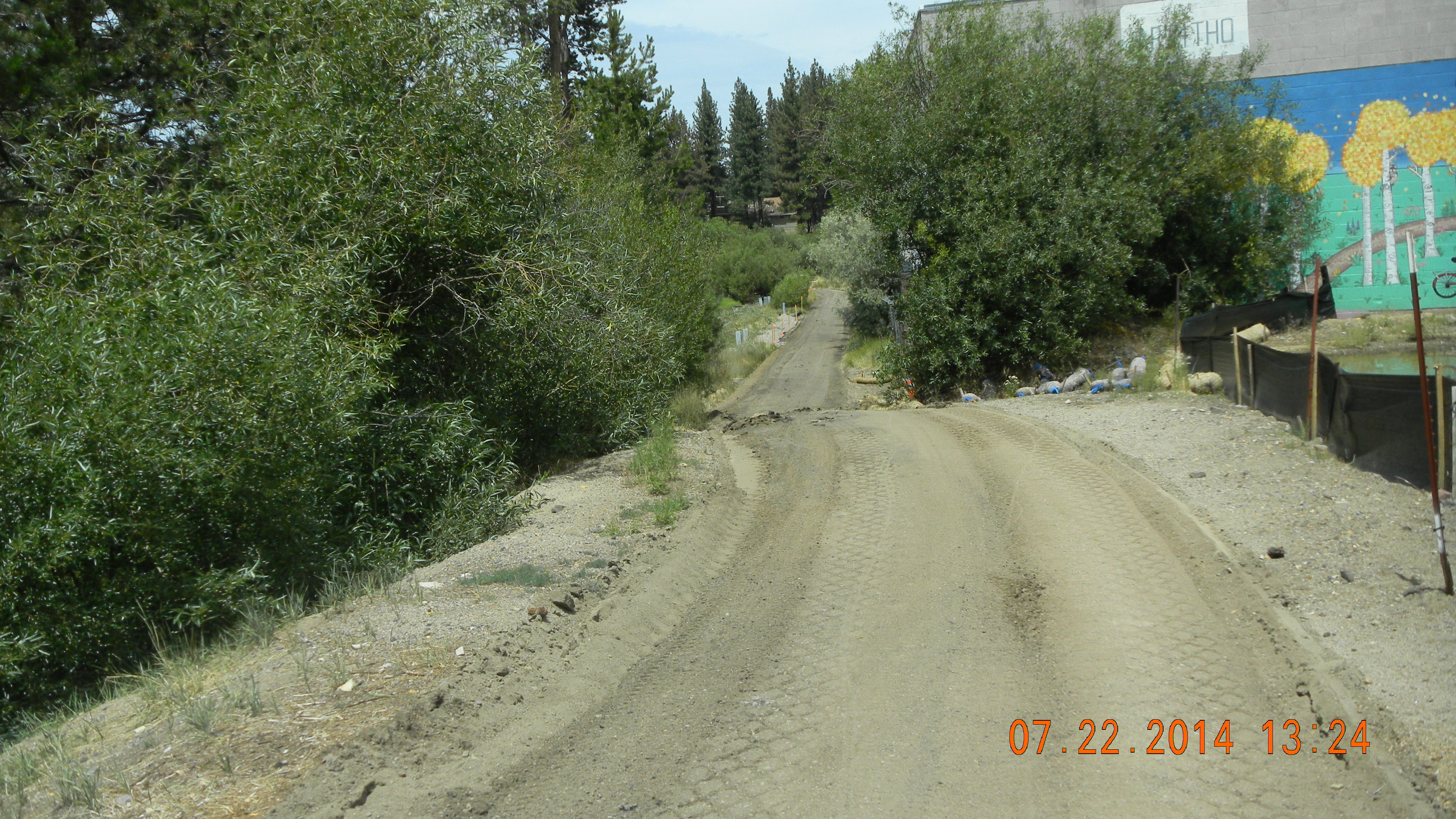 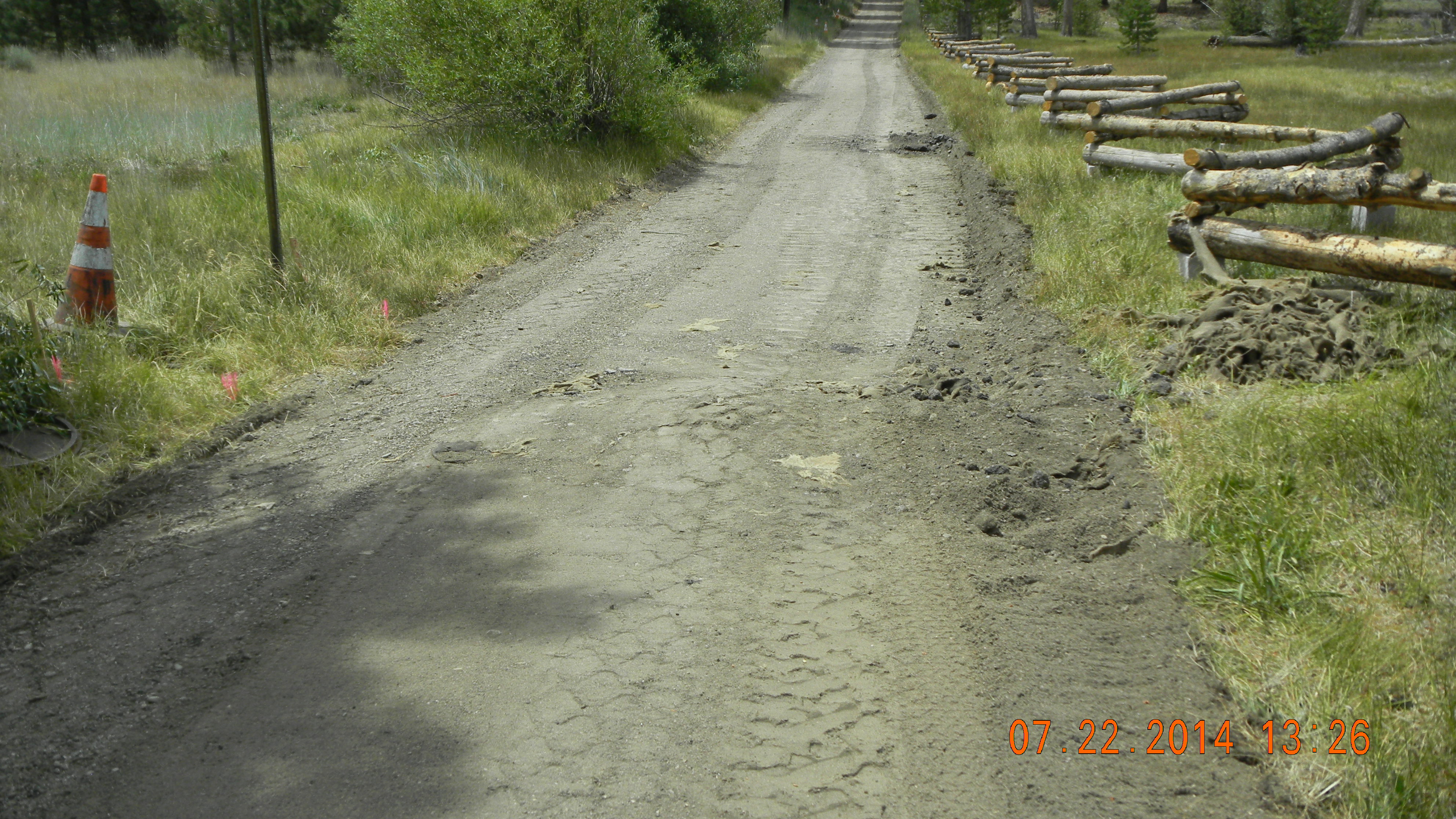 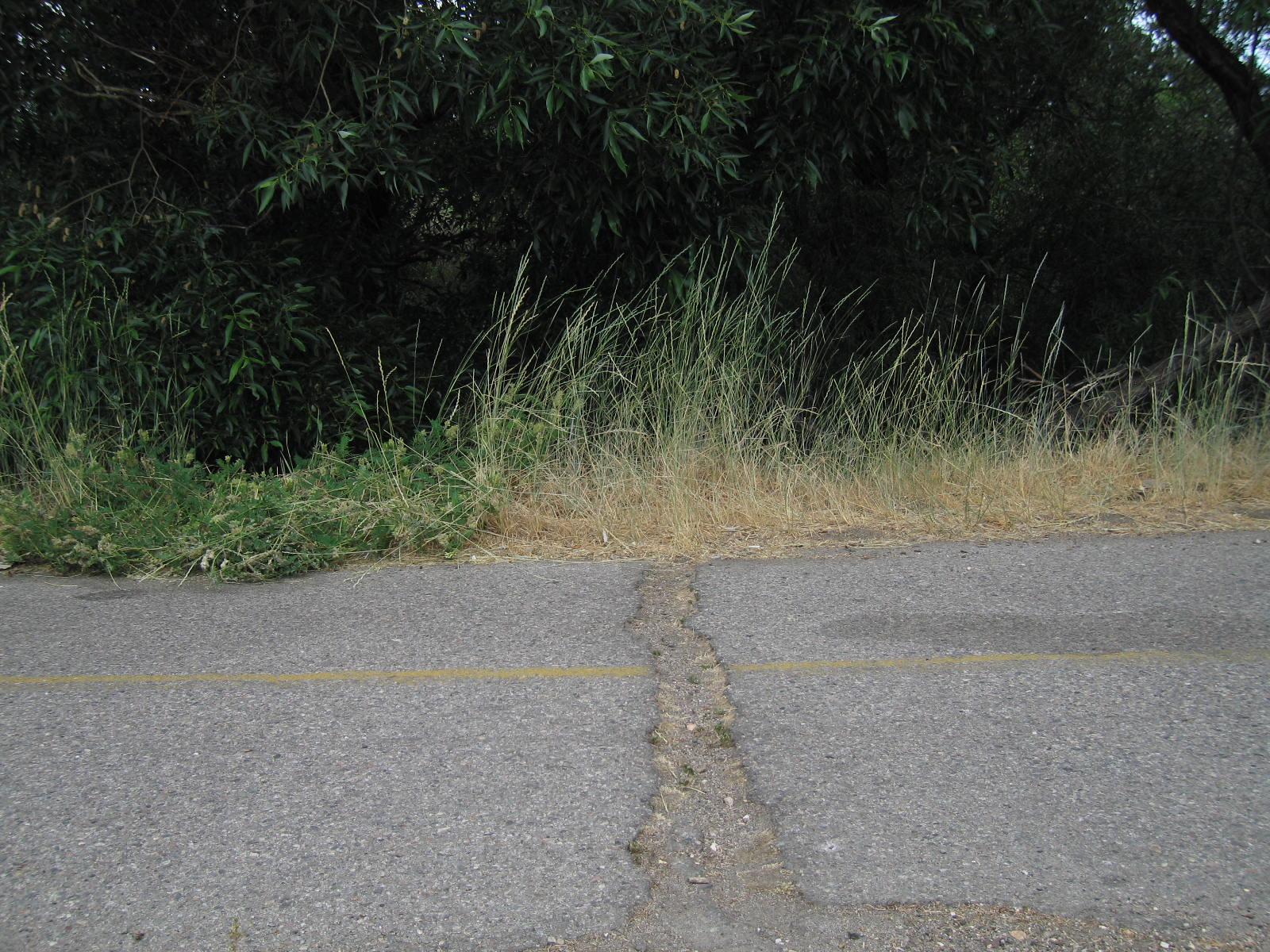 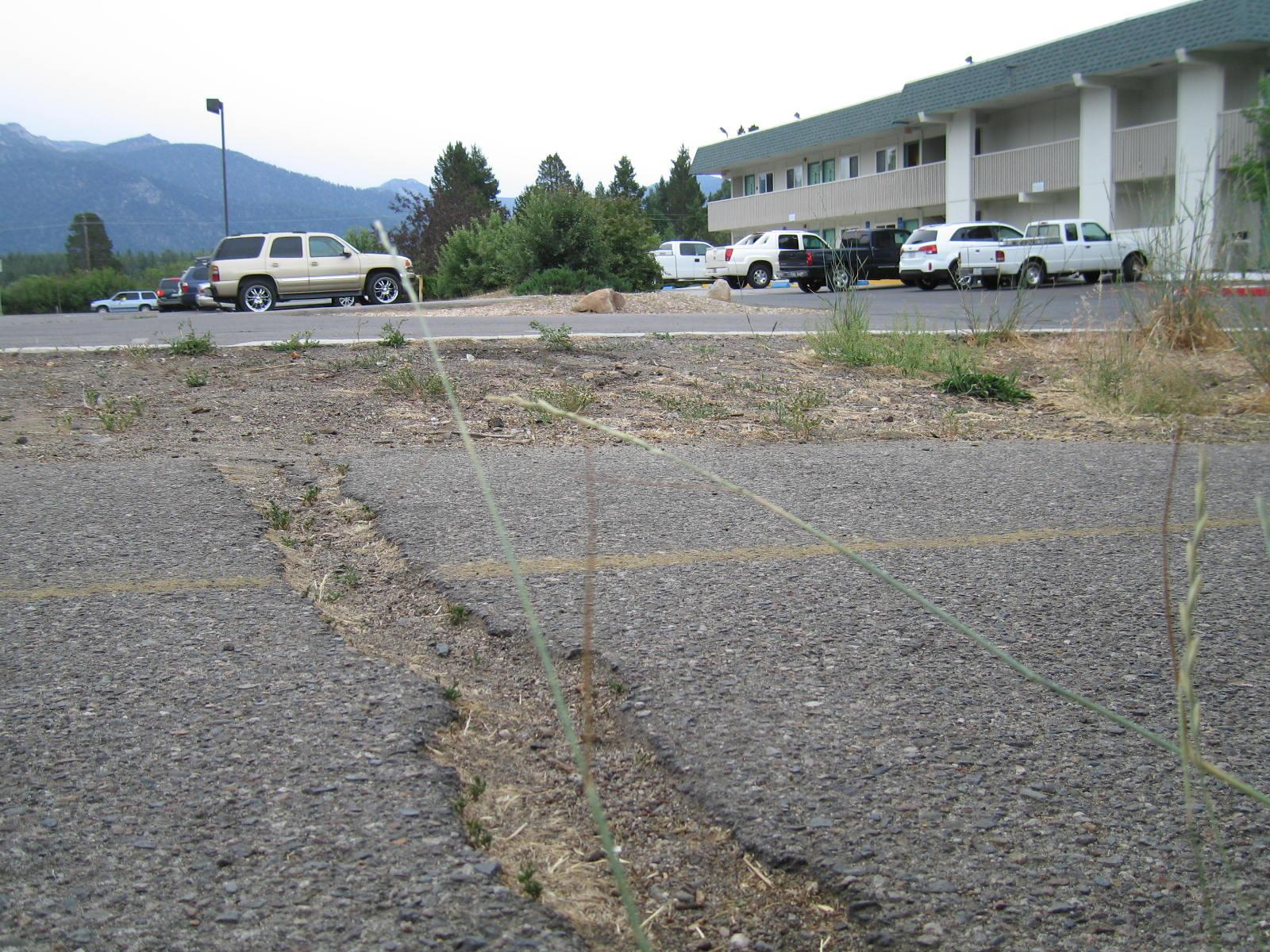 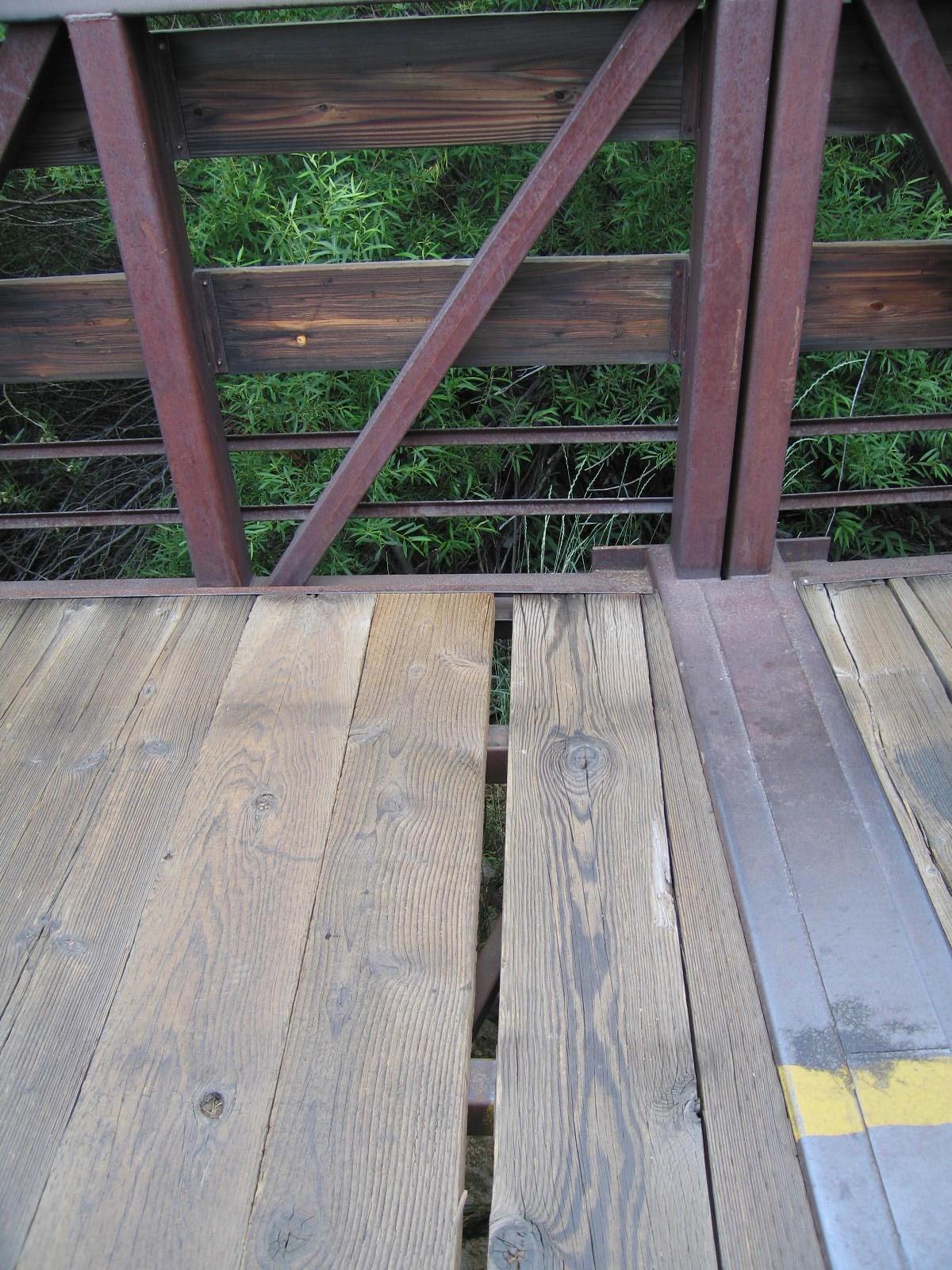 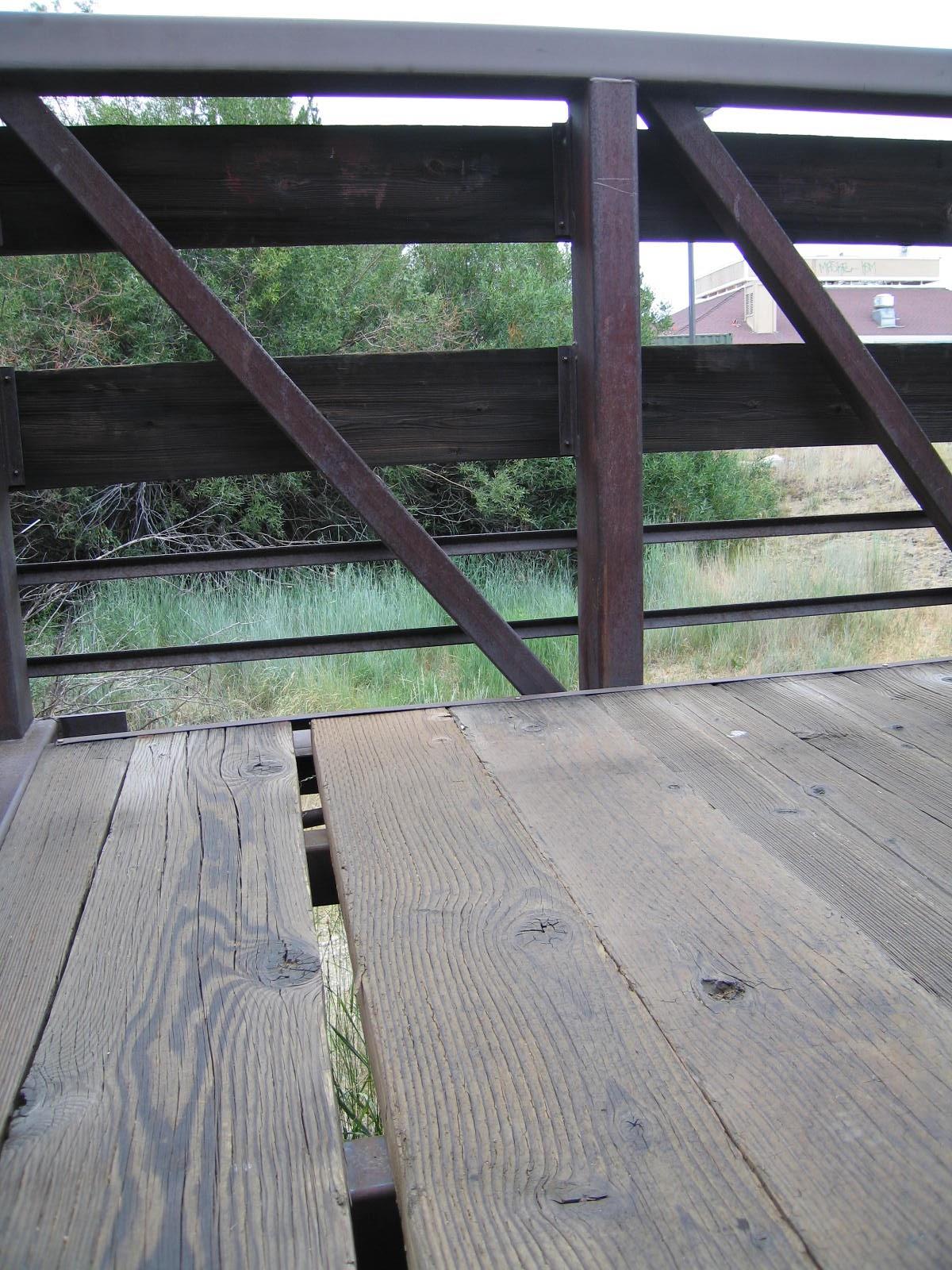 Bridge along Highway 50 near Meek's Hardware
These photos are of the cracks between the boards in the bridge behind Motel 6. These cracks occur because the boards are allowed to float and there needs to be a little space between the boards to allow for thermal expansion. When it is colder there is more space. If the boards get shoved together then large cracks form. This problem will be eliminated by bolting down the new Cumaru boards.
Photos and text by Eric Thelin 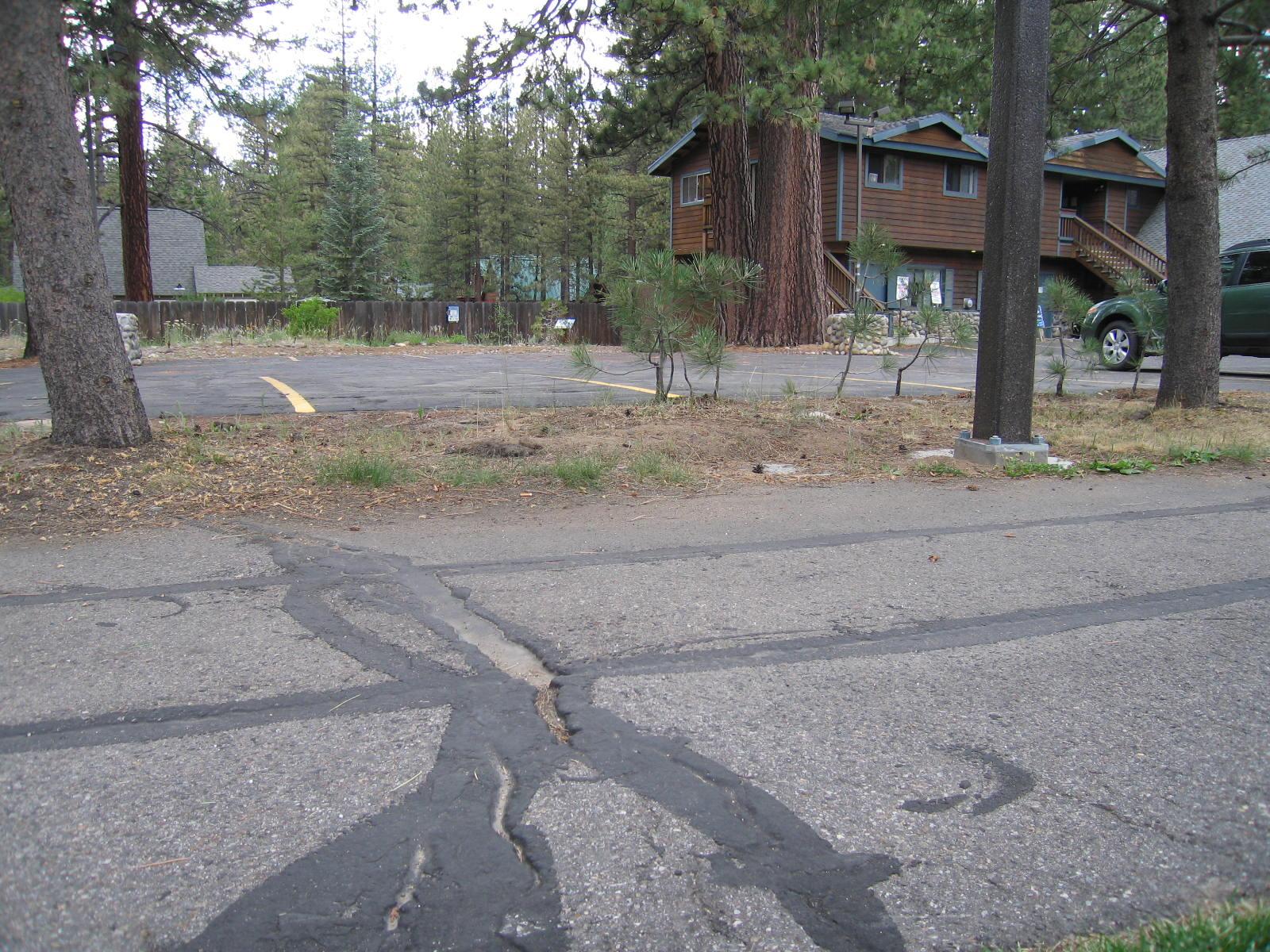 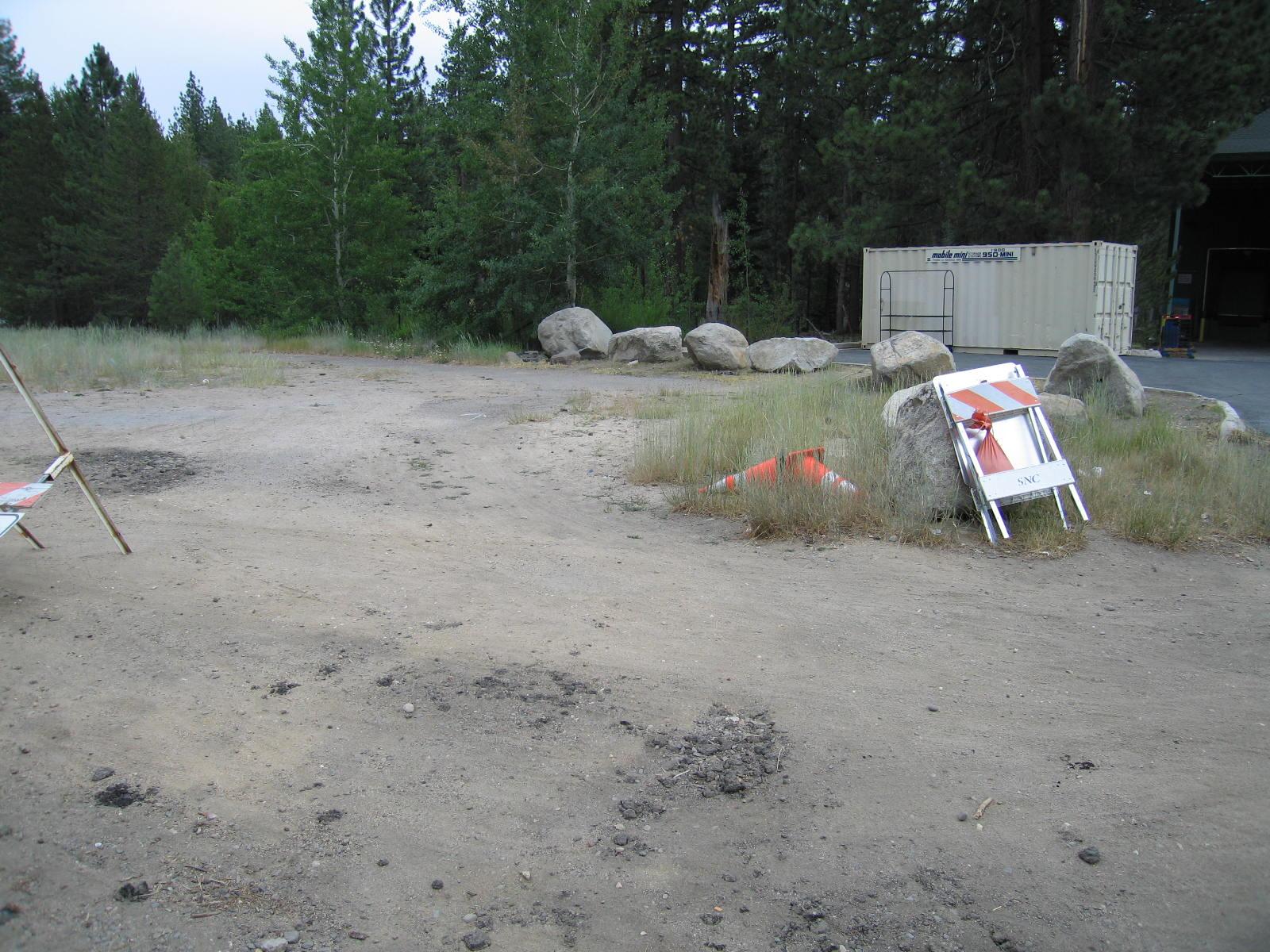 View the presentation to the Joint Powers Authority on July 25, 2014 (PDF). 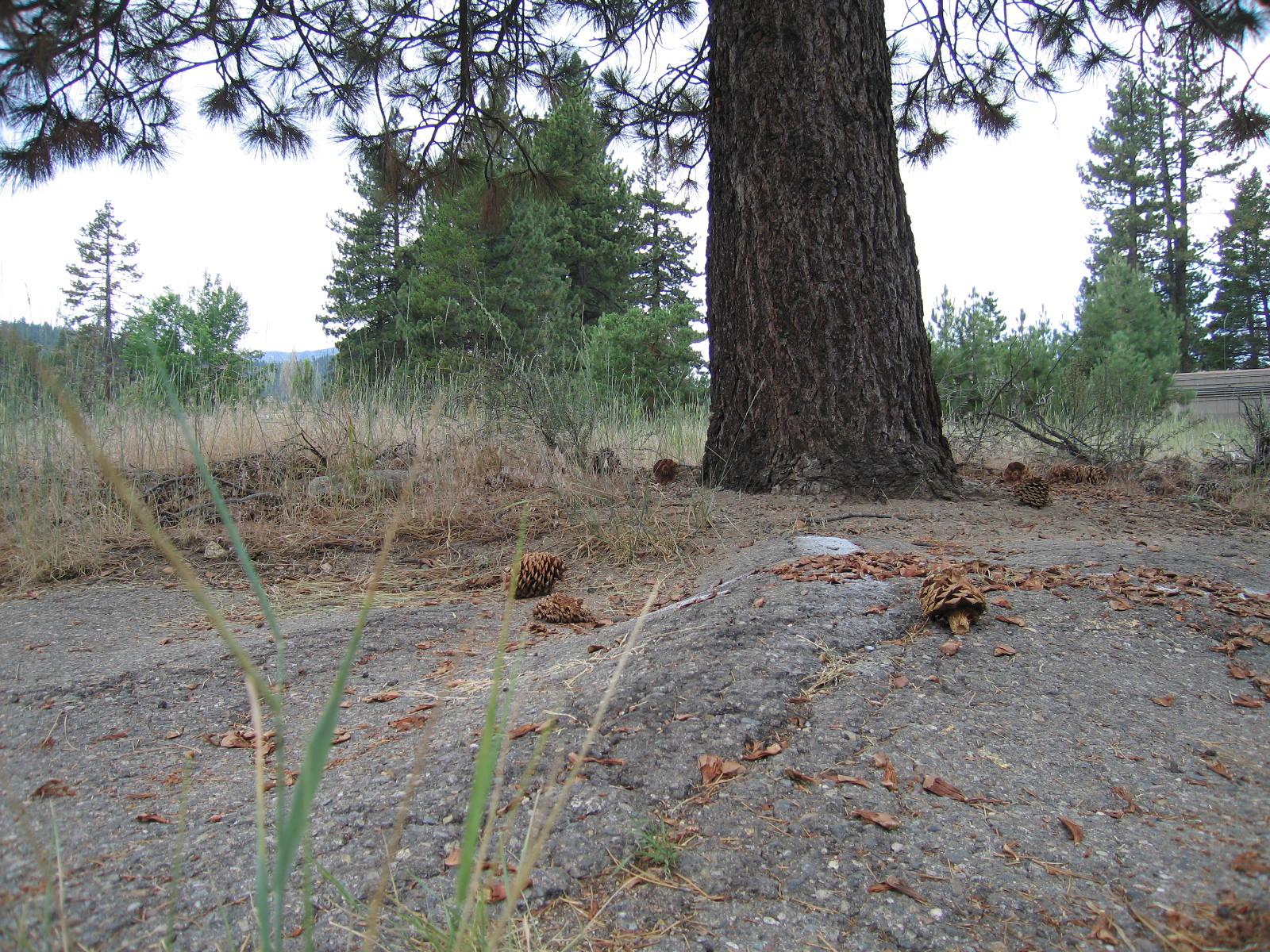