Please note that staffing shortages result in the airport unable to maintain its scheduled Airport Administration Office hours as published.  Staff are flexing hours addressing operational concerns.   It is best to contact the Airport Manager via telephone or email regarding any requests.  The Airport Manager will respond to requests as resources afford. Sorry for any inconvenience caused.

Mountain West Aviation (FBO) has contracted to be a provider of aviation fuel for the U.S. Federal Government. Mountain West Aviation provides contracted into-plane fueling to Military aircraft, as well as aircraft of Federal agencies and certain other non-Federal program participants. To ensure compliance with a specific contract (DoD or otherwise), pilots should contact their agency or the FBO to confirm contract specifics. 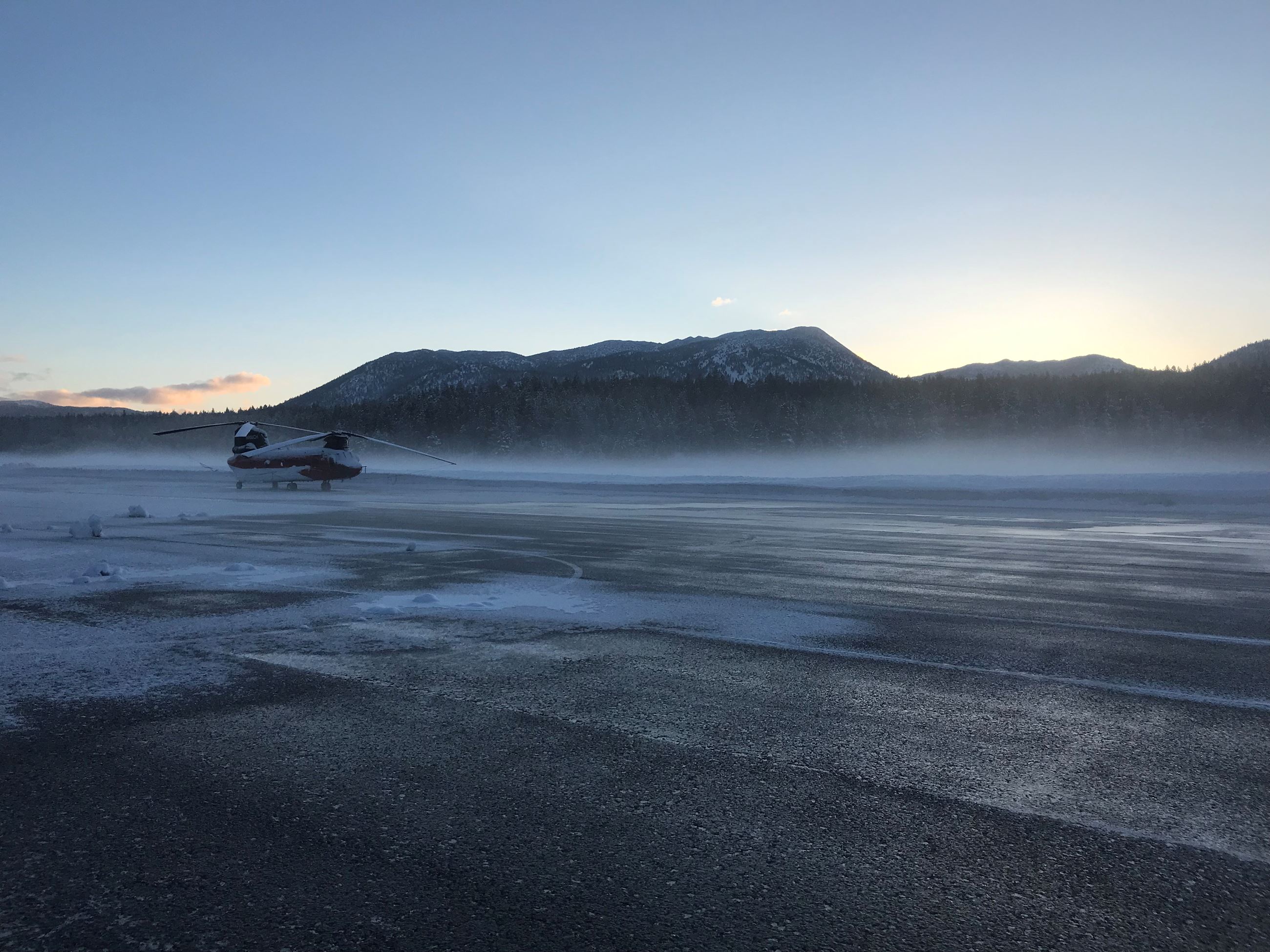 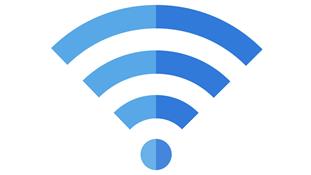